11 May 2021 Afghanistan: Women from Bamyan urge the international community to not leave them behind The recent announcement of the United States’ military withdrawal from Afghanistan by September 2021...
Subscribe to our newsletter

The first of a longer series aimed at producing a global comparative analysis, they provide a unique insight on how two armed non-State actors (ANSAs) perceive international humanitarian law (IHL) and some selected rules contained therein.

‘According to the International Committee of the Red Cross, between 60 to 80 million people live under the direct State-like governance of armed groups. This shows the importance of our research and its potential impact to protect civilians during armed conflicts’ underlines Dr Annyssa Bellal, Principal Investigator on the project and Senior Research Fellow at the Geneva Academy. 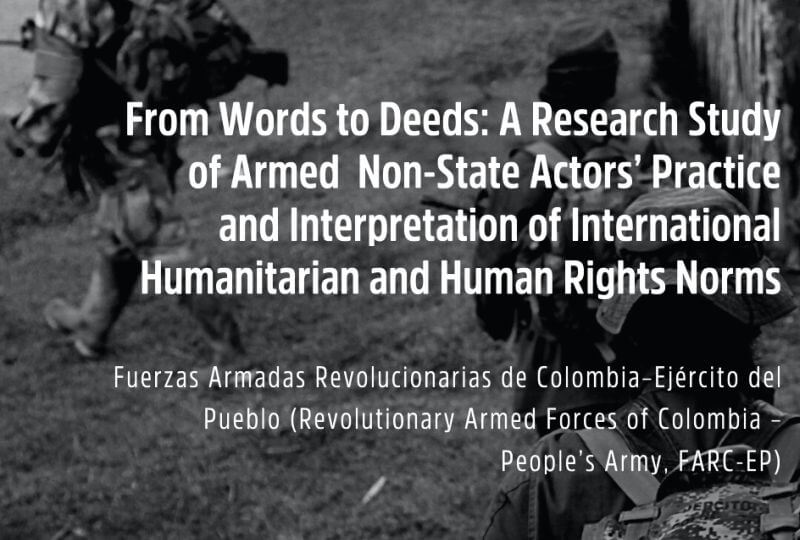 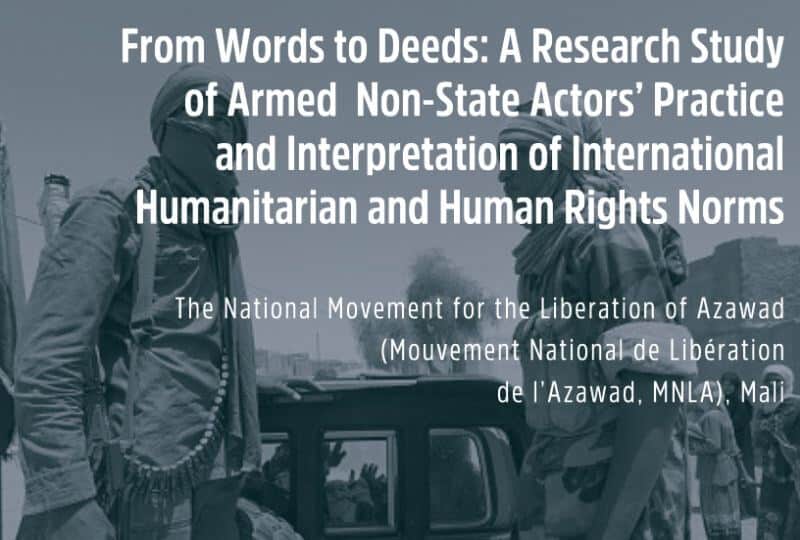 Analysing the Perspectives and Practice of ANSAs towards IHL

The two case studies are based on interviews with FARC-EP and MNLA leadership and a thorough analysis of their internal regulations and policies as well as external sources. They demonstrate the different perspectives these two movements had towards IHL and the various sources of influence on their behaviour.

‘Although the FARC-EP considered IHL to be an ‘elitist’ legal regime, developed by states and only addressing their own interest, the group modified its attitudes throughout its almost 50 years of existence’, claims Ezequiel Heffes, Legal Adviser at Geneva Call and author of the study. ‘This was clearly observed during peace negotiations, in which it committed to some international rules through various sources’.

‘In the case of the MNLA, a number of factors contributed to their adherence to IHL, including local norms, the military experience of the general command and the activism of human rights officers inside the movement. Public reports of abuses committed by the MNLA in the early months of the conflict also prompted the leadership to take corrective actions’ says Pascal Bongard, author of the study and Head of Policy and Legal Unit at Geneva Call.

‘We will come up with additional case studies on selected ANSAs, including an analysis of the perspectives and practice of the Islamic State group and Al Qaeda, the Taliban and Kurdish ANSAs’ explains Dr Bellal. 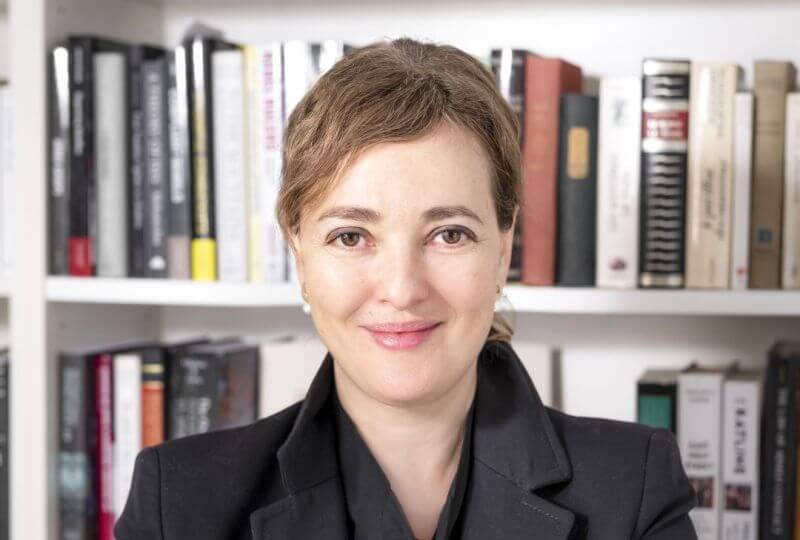 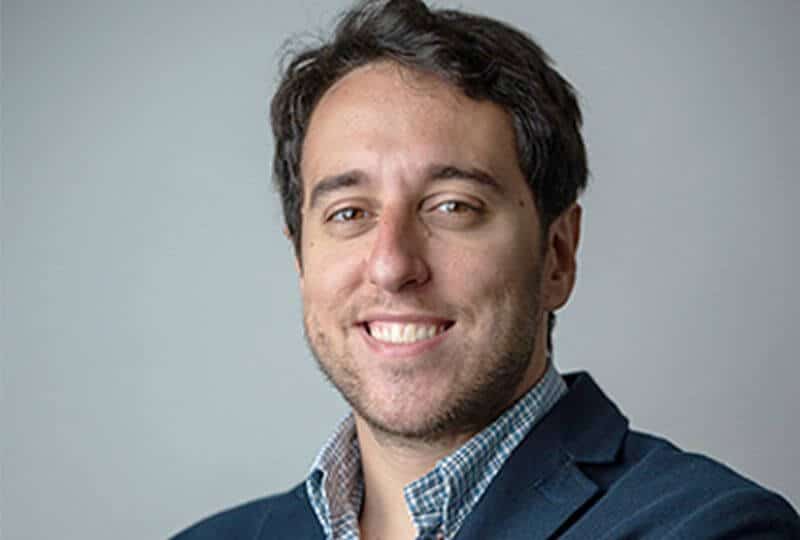 A Larger Research on ANSAs

These case studies are part of a larger research, the first of its kind, which examines the practice and interpretation of ANSAs on core IHL norms.

The project – funded by UK Research and Innovation and led by the Geneva Academy and Geneva Call, in collaboration with the American University in Cairo and the Norwegian Refugee Council (NRC) – will develop operational guidance for humanitarian actors with the aim to enhance ANSAs engagement towards IHL compliance.

The research team – headed by Dr Annyssa Bellal and composed of Co-Investigators Pascal Bongard, Ezequiel Heffes and Professor Nesrine Badawi – will collect ANSAs’ practice and views through available unilateral engagements, codes of conduct, public declarations, special agreements and peace treaties, and will also conduct field research and interviews with selected ANSAs – notably in Afghanistan, the Democratic Republic of the Congo, the Philippines, Myanmar, Lebanon and Syria.

‘The research will increase our understanding of ANSAs’ perceptions and behaviour in a context where ANSAs – key players in today’s armed conflicts – directly impact civilian populations. While they are bound by IHL, what ANSAs say about it and how they act upon its rules has so far remained insufficiently explored” says Dr Annyssa Bellal.

A dedicated new website provides key information and updates about the research, the project’s team, project’s events, as well as core project’s outputs – including the case studies.

‘This new website will allow us to disseminate and share the outputs of our research with all the relevant stakeholders: humanitarian agencies and other actors operating in conflict settings, academics, and policy-makers’ explains Dr Bellal. 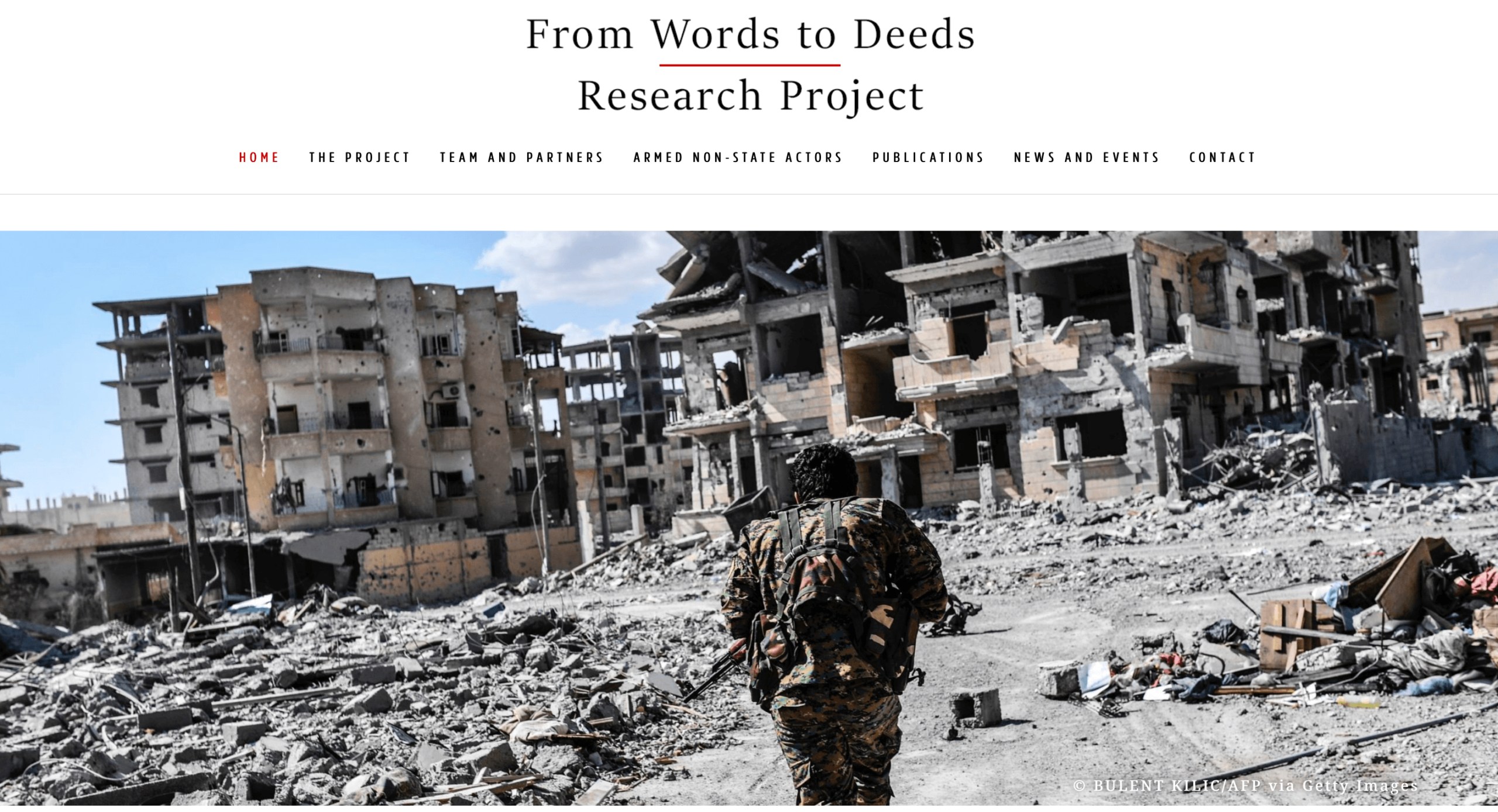 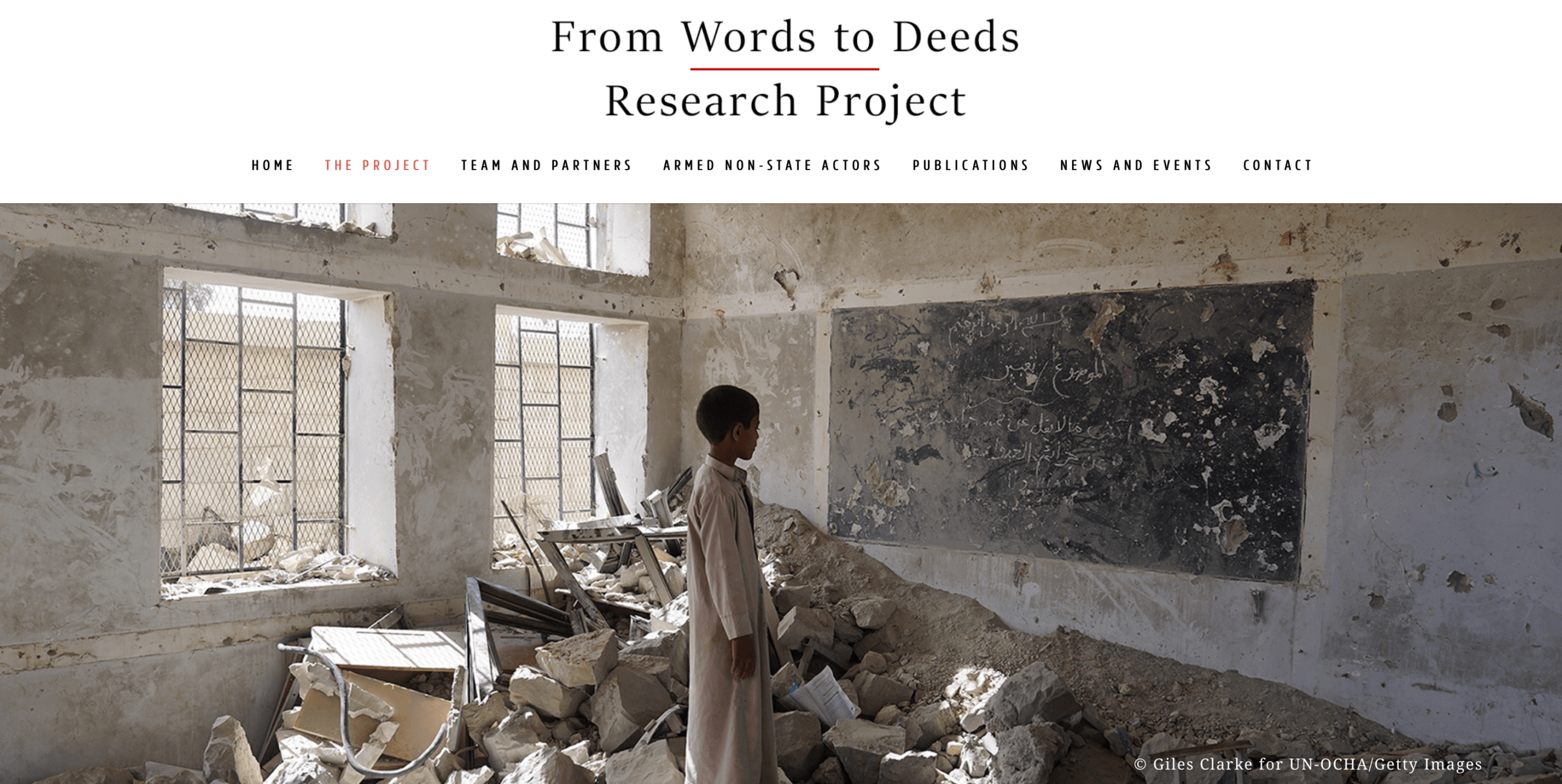