13 October 2021 Geneva Call in the news – Director General Alain Délétroz meets with the Governor of Western Darfur Read more.
Subscribe to our newsletter 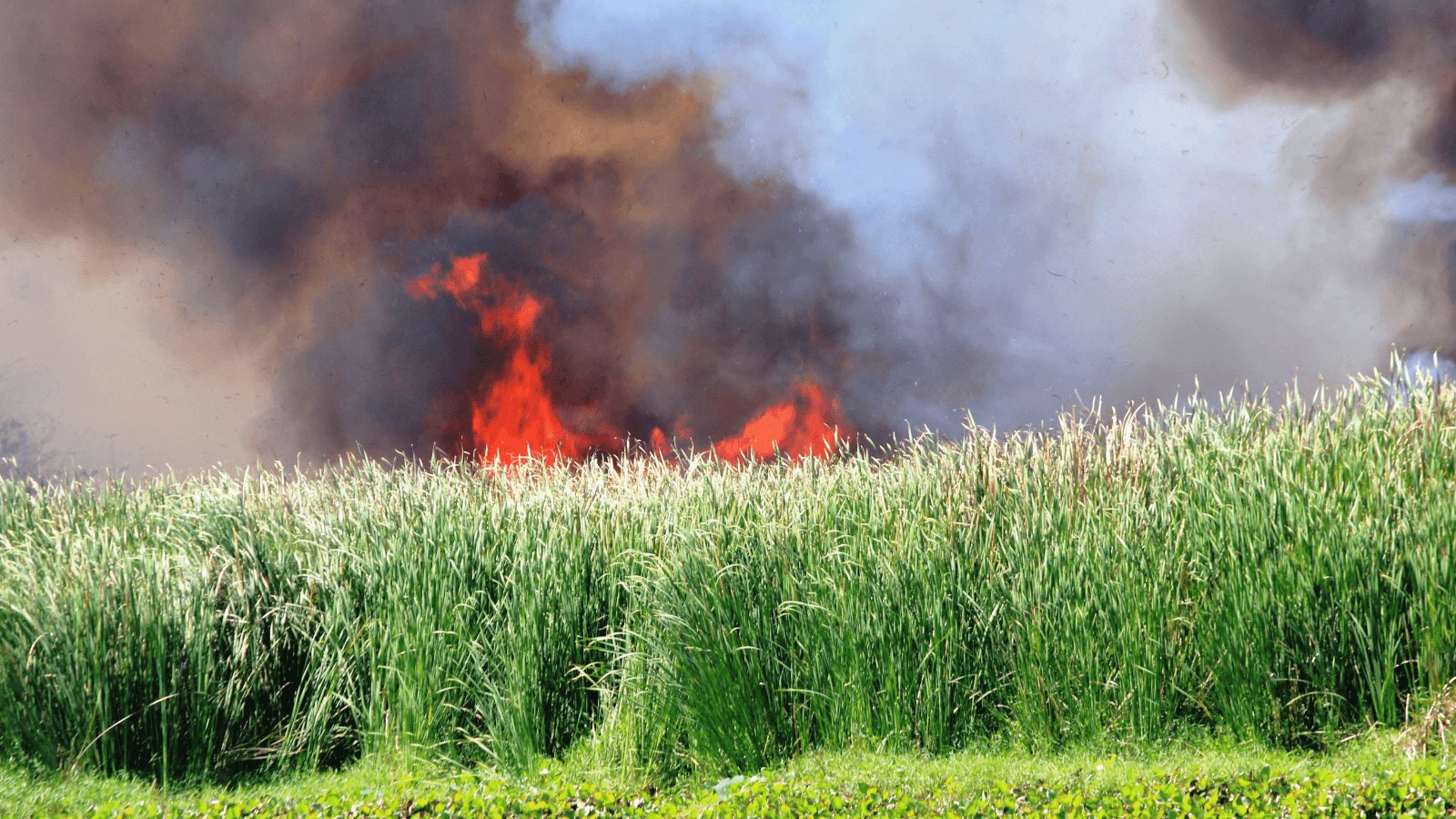 The destruction and degradation of the natural environment remains a largely hidden effect of hostilities. Such destruction and degradation, in turn, contribute to the increased vulnerability of the populations already affected by conflict. Even though international humanitarian law (IHL) protects the natural environment and contains provisions to limit the damage caused to it (1), its scope often reveals insufficient and armed conflict remains one of the major causes of environmental degradation.

Over the years, Geneva Call has witnessed first-hand this degradation. In most of the countries in which we are working, from the Democratic Republic of the Congo to Colombia or Myanmar, parties to armed conflicts have harmed the environment in order to weaken the enemy or gain resources. Many cases of water poisoning, poaching, logging and crop burning are being reported all around the world and all contribute to increase the vulnerability of the populations that depend on these resources to survive.

The environment is degraded in many ways. It is directly attacked or suffers incidental damage due to the use of certain weapons and tactics of war, such as the use of explosive devices or the setting ablaze of oil fields. It is also impacted by damage to or destruction of the built environment, for example when fighting disrupts water, sanitation or electricity services or hinders the infrastructure that enables them to operate. At the same time, deadly landmine contamination may also contribute to climate risks, including pollution to the soil and water by introducing non-biodegradable and toxic waste and threats to biodiversity by eroding soil, and destroying vegetation or animals during explosions.

Preventing such conflict-related environmental damage is therefore an essential contribution to Geneva Call’s mission. Around the world, our organization is raising awareness on specific IHL rulesIn Myanmar, for example, Geneva Call is launching an innovative project aiming to raise awareness of indigenous, local, regional and international civic actors, decision makers and fighting forces to the importance of collaborative response to prevent and manage climate change-influenced crises and conflict. related to the protection of the natural environment and advocates for better compliance to these rules by armed non-State actors. Importantly, our new Deed of Commitment on the Prevention of Starvation and Addressing Conflict-related Food Insecurity stresses the linkages between food security and the environment and includes many provisions that also serve to protect the environment. We are also developing specific training and dissemination material to ensure this topic is well understood and accepted by all stakeholders, and ultimately that the natural environment does not remain a hidden victim of contemporary armed conflicts.

General protection of the environment

First, the environment is protected by the general principles governing the conduct of hostilities:

Specific protection of the environment:

IHL also provides that in all military operations, due regard must be paid to the environment.