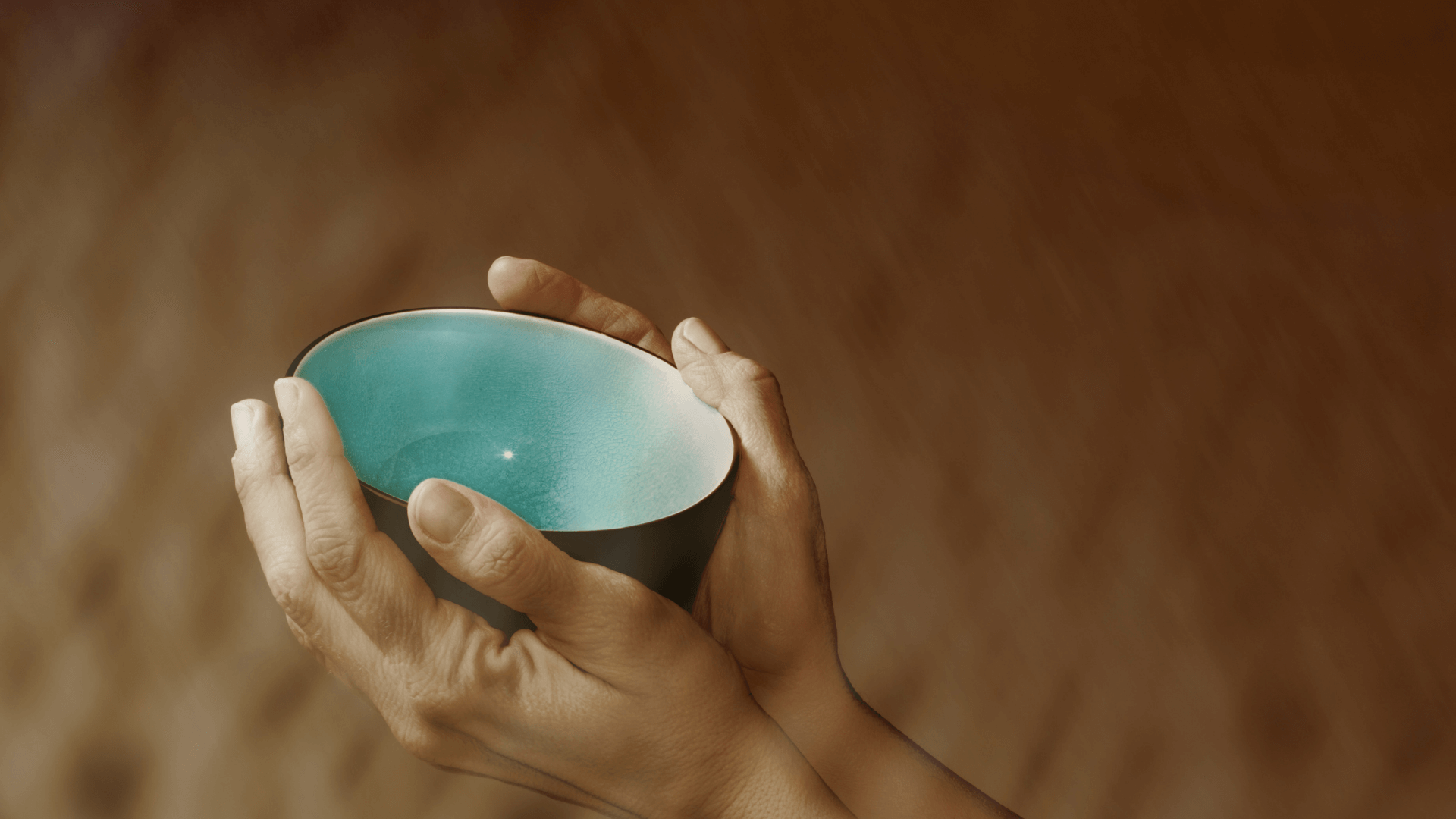 Food insecurity is on the rise, leading to the dire prediction that without urgent action, millions will die of famine. As armed conflict drives food insecurity and famine in multiple ways, Geneva Call is taking action to address the causes of famine in armed conflict and has formally launched on September 20, 2021 a new Deed of Commitment on the Prevention of Starvation and Addressing Conflict-Related Food Insecurity.

With this new tool, Geneva Call is offering armed non-State actors the opportunity to publicly pledge to respect international humanitarian law and relevant human rights law and to be held accountable for their commitments.

The Deeds of Commitment are signed by the armed non-State actors leadership and countersigned by Geneva Call as a witness, and the Government of the Republic and Canton of Geneva as custodian. As armed non-State actors cannot become parties to relevant international treaties, being non-state actors, they are generally precluded from participating in law-making processes. Consequently, they may not feel bound to respect rules they neither put forward nor formally adhered to. In some cases, they are simply not aware of their obligations under international humanitarian law. The Deeds of Commitment process gives them the opportunity to formally express their agreement to abide by humanitarian norms and take ownership of these rules, which in turn, helps to improve compliance.

Over the years, Geneva Call’s Deeds of Commitment have been met with great success. Since 2002, there have been 110 Deeds signed by 67 armed non-State actors in 15 countries. Geneva Call hopes that this new thematic will meet with equal success. Geneva Call seeks to help prevent famine and food insecurity in situations of armed conflict.