15 May 2020 COVID-19 Armed Non-State Actors’ Response Monitor Geneva Call is launching a monitor of armed non-State actors’ responses to the COVID-19...
Subscribe to our newsletter 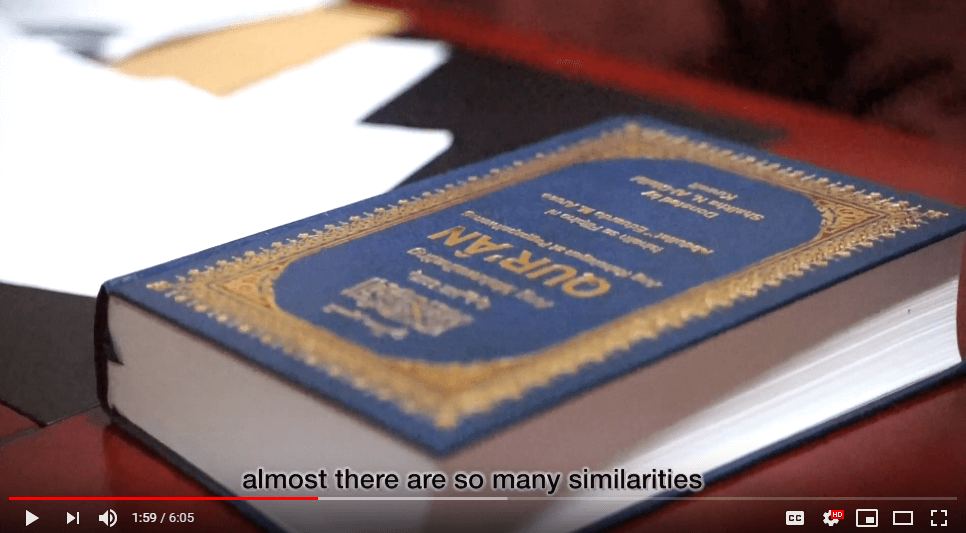 In the context of the Philippines, and in Muslim Mindanao particularly, Geneva Call sought to relate international humanitarian norms to religious norms which armed groups would more likely understand, recognize, and respect. Hence, the cooperation with Islamic religious leaders in Central Mindanao to come up with the most relevant Islamic references for the Key rules of behaviour for fighters in armed conflict. As the spiritual leader for Muslims in the region, the Mufti’s assistance was sought to explain the relationship between these norms and Islamic law. Further, GC also sought to work with grassroots champions from civil society in disseminating the message as an effective means for both communities and armed non-State actors to have access to these basic rules. This access to, and awareness of, the norms is a precursor for greater respect for them. Efforts towards generating respect for humanitarian norms helps in preventing violations and improving the protection of civilians in situations of armed conflict.