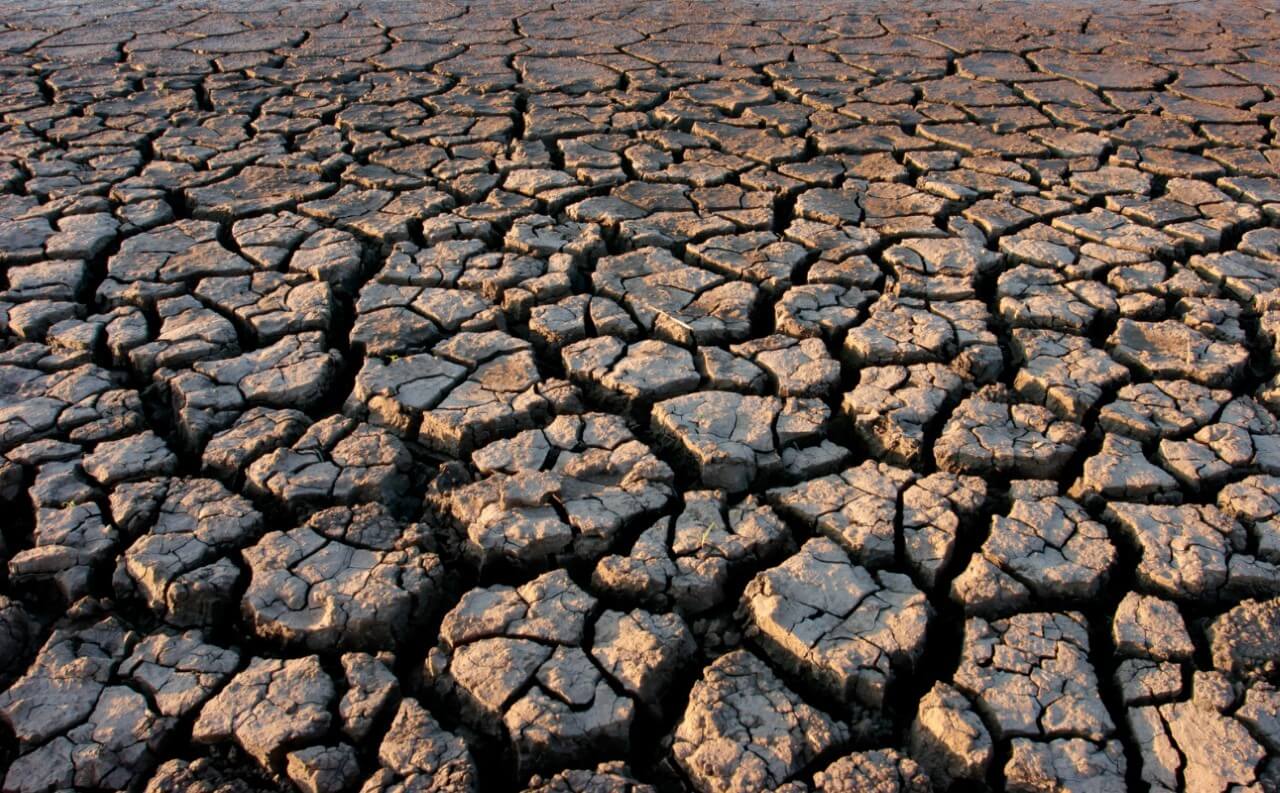 Food insecurity is on the rise, leading to the dire prediction that without urgent action, millions will die of famine. In combination with other mutually reinforcing factors, such as climate shocks or COVID-19, armed conflict fuels food insecurity and famine, both directly and indirectly. Geneva Call has unfortunately noticed, in many of the conflicts of its engagement, that access to food is becoming increasingly difficult for civilians. Humanitarian assistance is hindered from reaching those in need, and in some areas, the destruction of crops and food reserves becomes more and more common. Hence the urgency to formulate a new tool that would help prevent such behavior. Indeed, Geneva Call is taking action to address the causes of famine in armed conflict and is developing a new Deed of Commitment on the Prevention of Starvation and Addressing Conflict-Related Food Insecurity.

Better respect for international humanitarian law can mitigate these causes of conflict-related food insecurity. Indeed, international humanitarian law requires all parties to the conflict to protect and spare both the civilian population and civilian objects, including objects that are indispensable for their survival; in other words, objects necessary for food production and distribution. In addition, they must allow and facilitate rapid and unimpeded passage of humanitarian relief to those in need.

Significantly, States recognized the linkages between better respect for international humanitarian law and mitigating conflict-related food insecurity with the adoption of Security Council resolution 2417 three years ago. The resolution condemns the use of starvation as a method of warfare and reminds all parties to armed conflicts that they have to comply with international humanitarian law and international human rights law, as applicable. Engaging armed non-State actors to strengthen their respect for the law is therefore critical to address conflict-related food insecurity.

With the new Deed of Commitment on the Prevention of Starvation and Address Conflict-Related Food Insecurity, Geneva Call will offer ANSAs the opportunity both a way to publicly pledge to respect international humanitarian law and relevant human rights law but will also to be held accountable for their commitments. Indeed, a Deed of Commitment is an innovative mechanism that allows ANSAs to pledge their respect for humanitarian norms and be held publicly accountable for their commitments.

The Deeds of Commitment are signed by the ANSA leadership and countersigned by Geneva Call as a witness, and the Government of the Republic and Canton of Geneva as custodian. The signed Deeds of Commitment are deposited with the Canton of Geneva. Indeed, as ANSAs cannot become parties to relevant international treaties, being non-state actors, they are generally precluded from participating in law-making processes. Consequently, ANSAs may not feel bound to respect rules they neither put forward nor formally adhered to. In some cases, they are simply not aware of their obligations under international humanitarian law. The Deeds of Commitment process gives ANSAs the opportunity to formally express their agreement to abide by humanitarian norms and take ownership of these rules, which in turn, helps to improve compliance.

It is also important to note that the 1949 Geneva Conventions state that during non-international armed conflicts ‘each Party to the conflict’ shall abide by the minimum standard set forth in Common Article 3 and encourages all parties to expand their commitments through the conclusion of special agreements. The Deeds of Commitment includes a provision reaffirming that its signature does not affect the legal status of the signatory ANSA in accordance with Common Article 3 of the 1949 Geneva Conventions and therefore does not legally legitimize ANSAs.

Over the years, these Deeds of Commitment have been met with great success, with over 110 having been signed by 75 ANSAs in over 15 countries since 2002. Geneva Call hopes that this new thematic will be met with equal success. With this new tool, and its more general engagement of armed non-State actors on this thematic, Geneva Call seeks to help prevent and mitigating famine and food insecurity in situations of armed conflict. Ultimately in the 21st century, people should not die from preventable starvation.