On 18 August 2019, the military leaders of the Alliance of Patriots for a Free and Sovereign Congo (APCLS) signed the Deed of Commitment on protecting health care in armed conflict.

By signing this document, the group is making the commitment to respect and protect the sick and wounded- whether they are civilians or military- health care workers, and health facilities and transport.

“This commitment to better protect health care, the first of its type in Africa and the world, is absolutely central to and necessary for the well-being of the civilian population in the east of the DRC. We commend the decision taken by APCLS and strongly encourage them to put this commitment into practice. Geneva Call will support APCLS in doing so.” said Mr. Alain Délétroz, Director General of Geneva Call.

The signature of the Deed of Commitment on protecting health care in armed conflict is essential in a context like the DRC, which is particularly affected by attacks on medical facilities and personnel, especially since the 10th Ebola epidemic was confirmed in the country. Numerous Ebola treatment centres and their staff have been attacked, since the pandemic began.

Thanks to sustained contact between Geneva Call’s Goma office and the APCLS, since 2014, the armed non-State actor also signed the Deed of Commitment for the protection of children from the effects of armed conflict, in 2016. More recently, the group also formally committed to facilitate humanitarian access in the region under its control.

The Deed of Commitment is a formal humanitarian commitment that armed non-State actors (ANSA) sign to ensure respect for humanitarian norms. The signature of this commitment does not give any political or legal recognition to these actors. Geneva Call respects the principles of neutrality and impartiality in its work, and strictly limits itself to increase compliance with humanitarian norms by armed non-State actors in order to ensure a greater respect for the civilian populations. 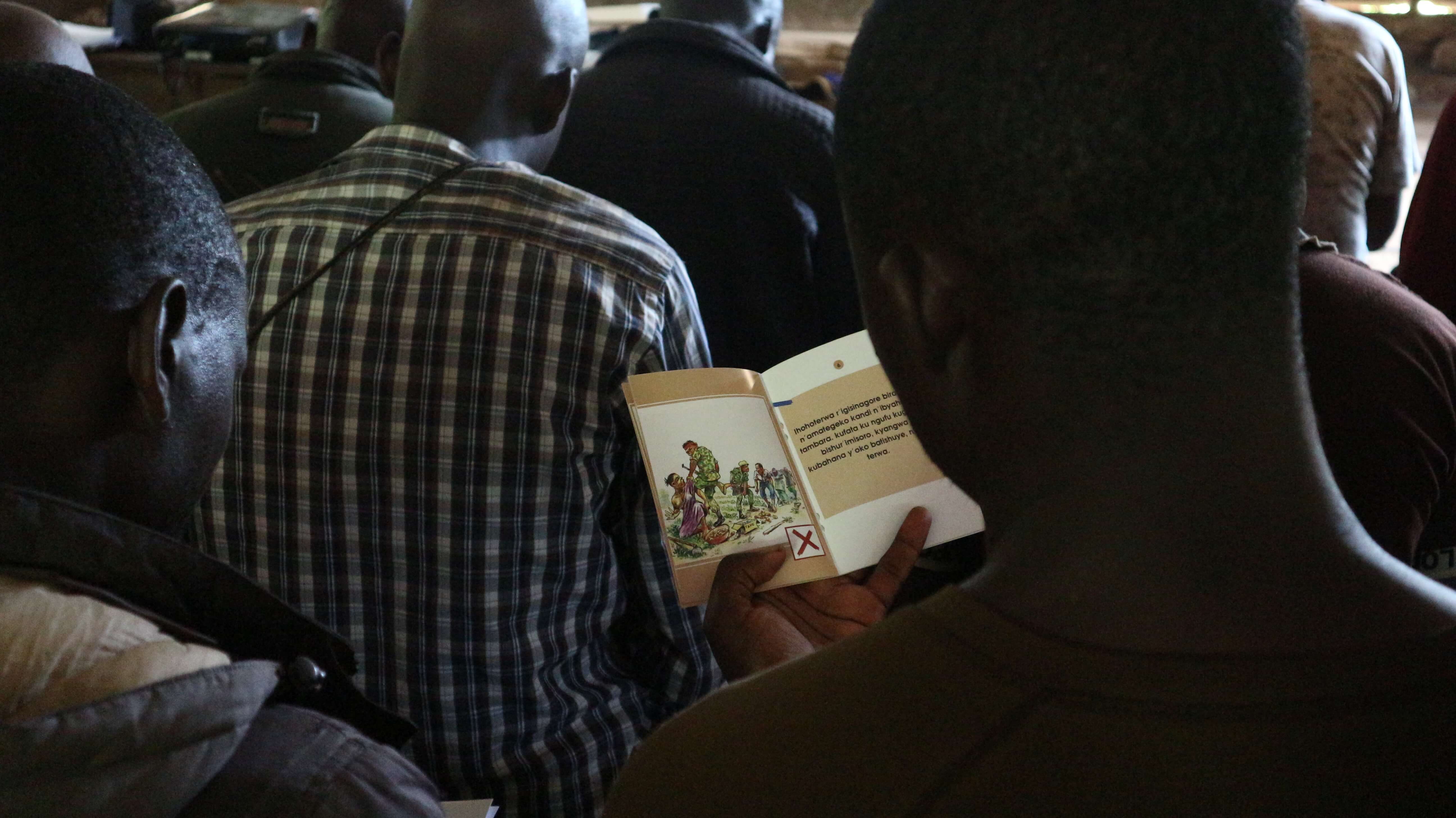 This project was made possible thanks to the support of ECHO, the Republic and Canton of Geneva, and the City of Geneva.