6 février 2020 Temporary suspension of Geneva Call’s activities in Colombia Unfortunately armed violence is far from over in Colombia. Despite the efforts to move...
Abonnez-vous à notre newsletter

On 26 August 2019, Geneva Call launched a booklet in Cotabato City – ‘the 15 key rules of behaviour in internal armed conflict with Islamic references’.  During this event, the Interim Chief Minister of the Bangsamoro Autonomous Region of Muslim Mindanao committed to include these key rules in the educational curriculum for madaris in the region. The event was attended by 150 people, followed online by more than 2000 viewers and covered by local media.

The booklet’s aim is to strengthen local understanding of the significance of these international humanitarian norms and their relationship with Islamic law by communities and parties to armed conflicts in Central Mindanao, the Philippines. Geneva Call contextualised its approach by translating these rules into Maguindanaoan, one of the main local languages, and by integrating Islamic references, given that Islam is the principle faith in these towns affected by armed conflict.

The Islamic references were identified through five months of consultations and dialogue with prominent religious leaders and Islamic scholars from Maguindanao and Cotabato led by Mufti Abuhuraira Udasan, who presented the content at the launch event.

Despite notable developments to peacefully resolve some of the major conflicts in the Philippines, armed confrontations continue to have a significant humanitarian impact in Central Mindanao. This year alone, clashes have led to dozens of civilian casualties, displaced thousands of families, and disrupted livelihoods and children’s education.

There is a need for continued advocacy in line with local values and principles to strengthen respect for humanitarian norms so that human dignity and life are preserved and better protected during armed conflict. Awareness-raising campaigns like this supplement Geneva Call’s dialogue with armed non-State actors on their humanitarian obligations. Conflict has rules too. 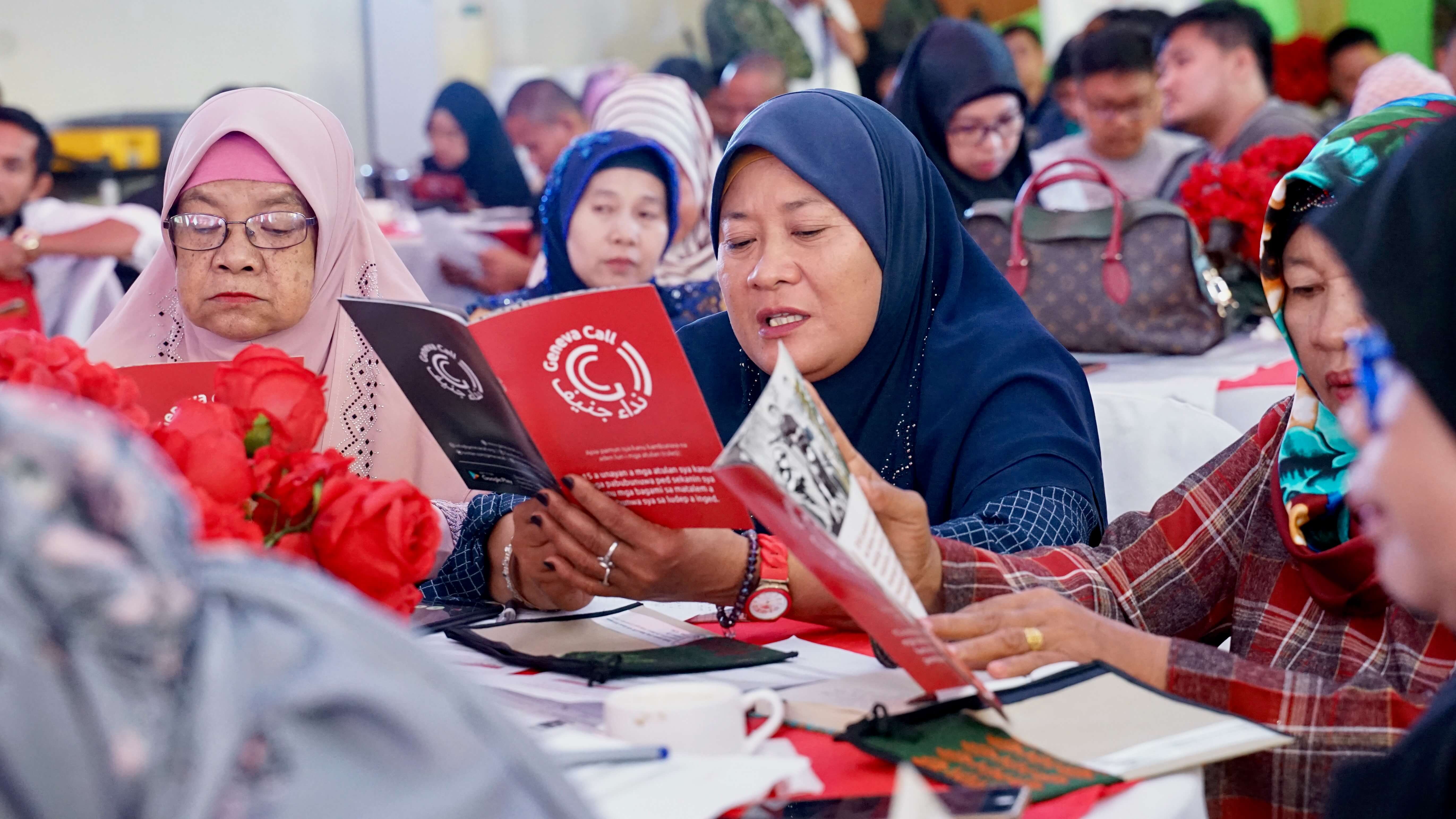 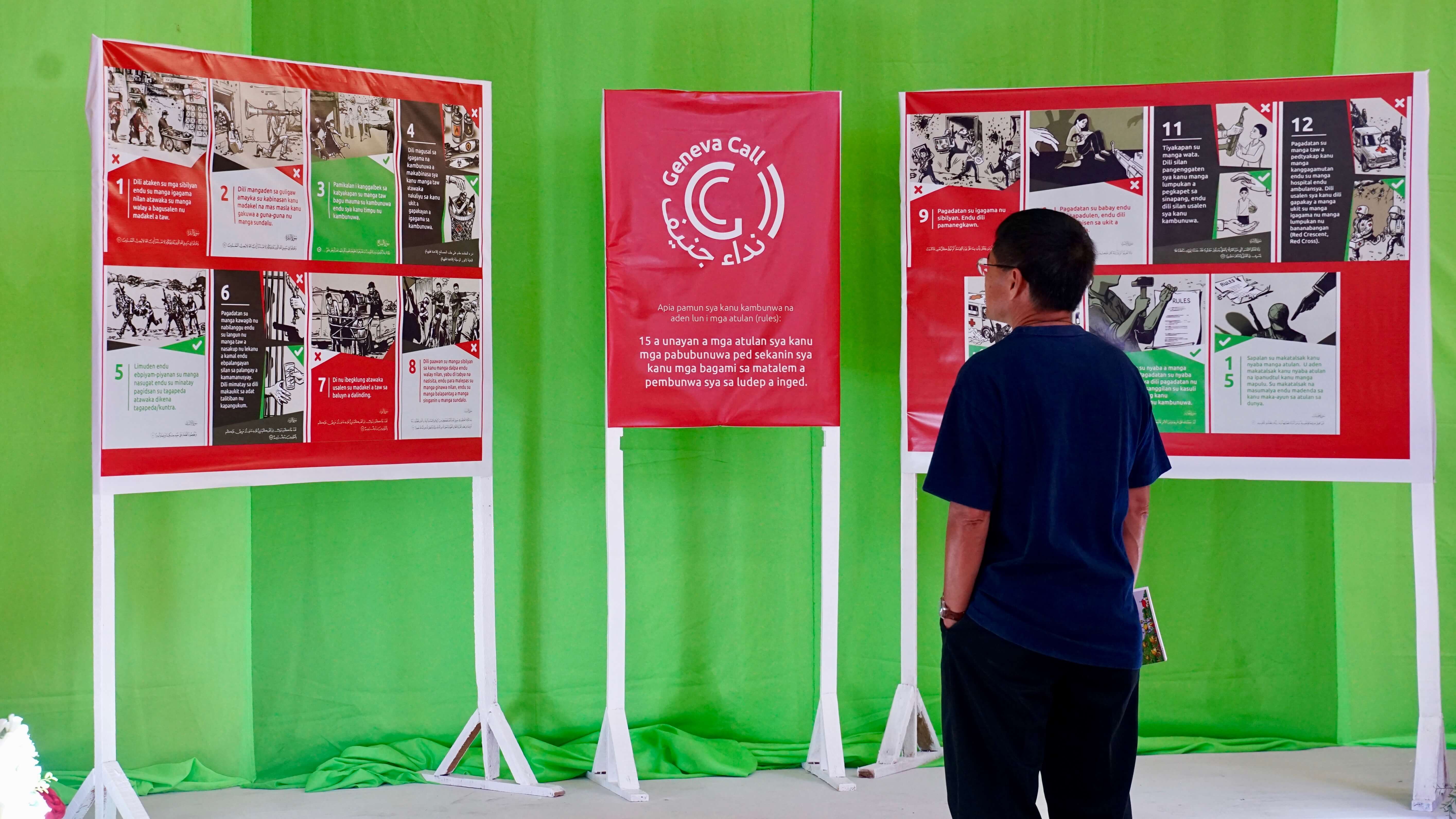 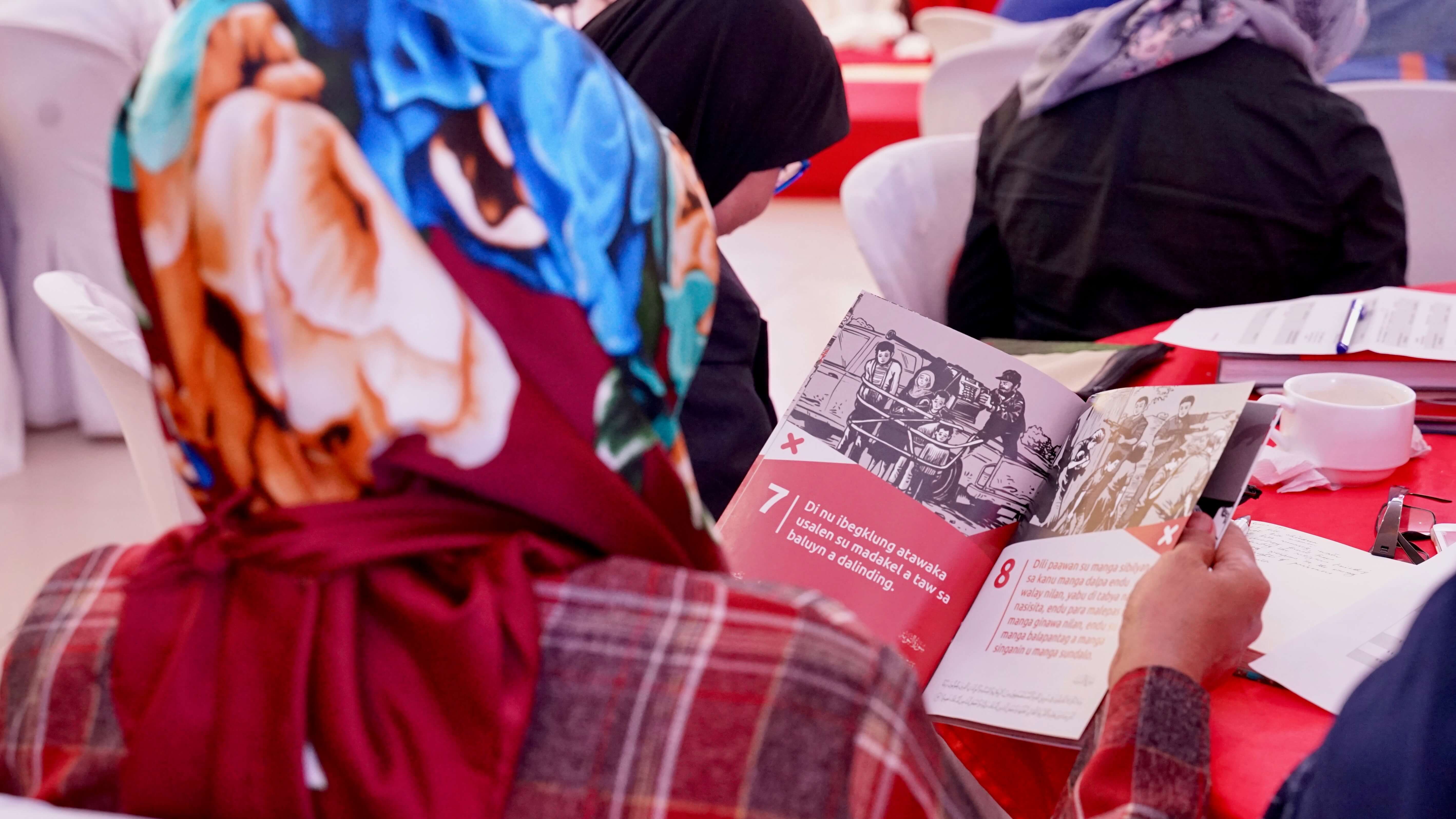